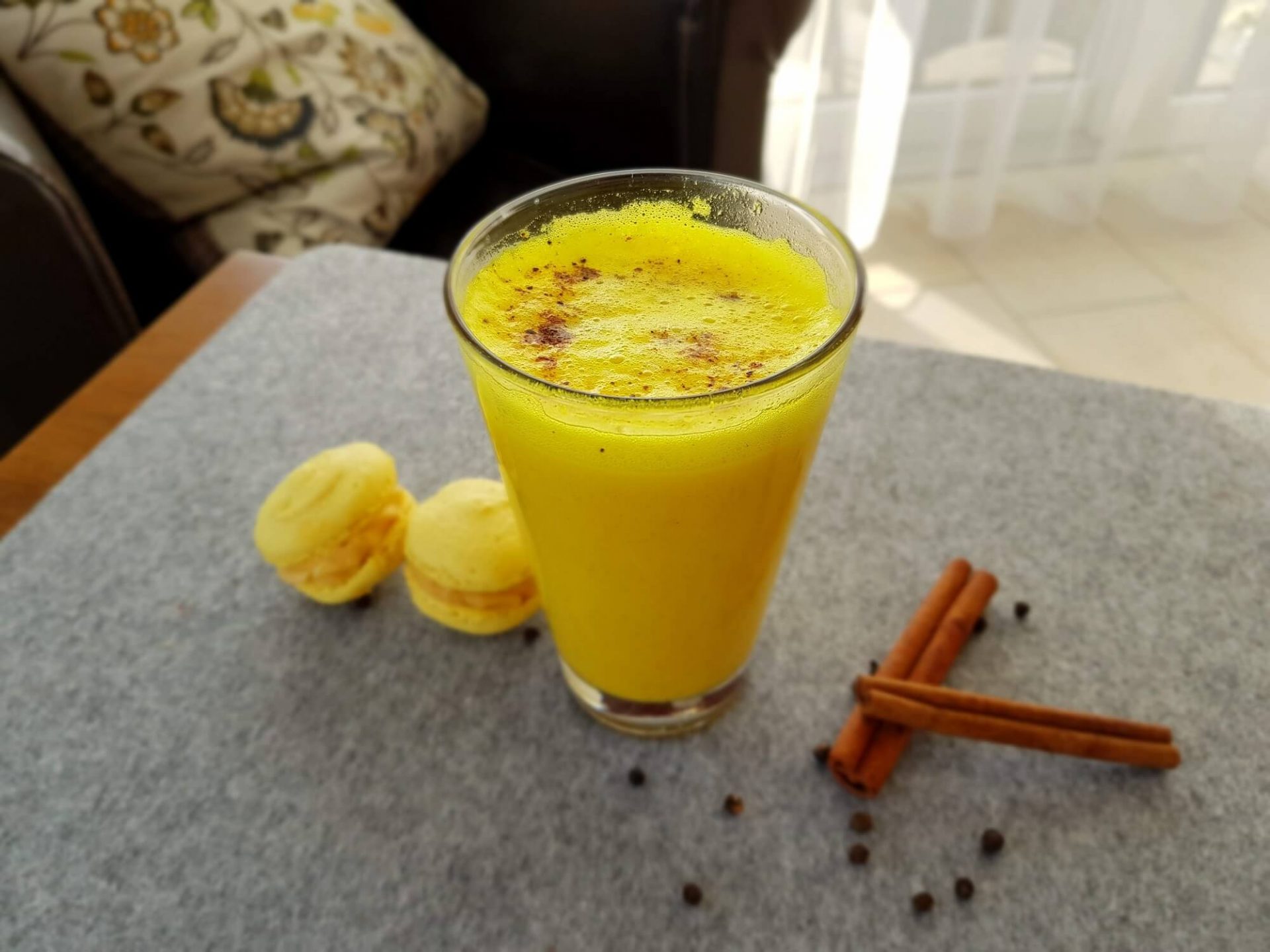 Attention, danger of addiction! Golden milk – or turmeric latte, as the IT drink is often called – promises lasting health and tastes incredibly good. Whether at home, on the couch, in porridge for breakfast or as a delicious smoothie supplement, the delightful turmeric is an all-rounder. Here you can find out all about the Golden Milk – recipe, interesting facts and healing effects of turmeric! Preparing our turmeric paste is quick and easy – so you have more time to enjoy the delicious hot drink.

Turmeric has gained more and more attention in recent years. Whether exploring Indian cuisine, IT drinks like turmeric latte or in science – turmeric is in vogue. But what can the root, which belongs to the ginger family, really do? We take a look at it!

Turmeric was already used 4000 years ago in India and was considered sacred. It is a central part of the traditional Indian healing art of Ayurveda, where it is counted among the “hot” spices – meaning that turmeric is said to have cleansing and energy-saving effects.

Even today, there is a hype about turmeric. The positive properties are said to range from gut-stimulating to cancer-inhibiting. Whether all the attributed abilities are really true remains questionable. The studies have not been clearly clarified. What we do know for sure, however, is that turmeric stimulates the production of gastric juice and bile acids and thus supports digestion. (1)

But it is only now that things are getting really exciting: turmeric, or more precisely the ingredient curcumin, is said to have antioxidant and anti-inflammatory effects. (2) For example, one study showed an improvement in knee osteoarthritis, (joint wear and tear) due to curcumin. (3) Some scientists have also looked at curcumin and its effect on cancer, and some studies have found a protective effect. However, the studies contradict each other and a clear proof for an anti-cancer effect could not be found so far. [4, 5]

Eaten together with black pepper, curcumin is absorbed 2000% better in the gut.

Another exciting fact revolves around the absorption of turmeric from food: curcumin is absorbed in the gut and then passes through the blood to the liver, where a large part is immediately broken down. Thus, the curcumin does not reach the entire body and cannot unfold its positive effects. However, if turmeric is eaten together with black pepper, this effect is nullified. The bioavailability, i.e. the proportion that actually reaches the entire body, is said to be increased by 2000%. That’s why we enjoy our turmeric latte with a pinch of pepper! (6)

How turmeric affects the intestinal flora has not yet been researched. But there are certainly still many interesting things to discover in this area. What we eat has a significant influence on the composition of the intestinal flora. We are developing more and more gut-friendly recipes for you on our blog.

So, at least for now, turmeric’s magical abilities remain theories. Nevertheless, turmeric seems to have a positive influence on digestion and health and not to forget, it tastes wonderful and looks beautiful. So, according to the motto, maybe it helps and it definitely doesn’t hurt!

First we make a turmeric paste – this is best kept in a preserving jar in the fridge for about a week. This way you have a small supply and can enjoy the turmeric latte at any time.

Mix water with turmeric, cinnamon, ginger and nutmeg in a small pot. Heat the saucepan and let the liquid simmer for a few minutes until it thickens. Do not leave the pot alone and keep stirring – this way nothing will burn. Allow the finished paste to cool a little before pouring it into a preserving jar. By the way, plastic containers are not particularly suitable for this, as the turmeric stains strongly.

Now it’s time for the “latte” part of the drink! This means that the next thing is the milk. Heat it in a small saucepan and stir in a teaspoon (or more!) of the turmeric paste. Once the golden milk is nice and warm, add the coconut oil – this makes the milk really smooth and makes the turmeric latte run down the throat like liquid gold. If you like, decorate the turmeric latte with a pinch of cinnamon and pepper – this gives the drink a little kick and helps with the positive effects. That’s it!

Now you should definitely make yourself comfortable and really enjoy the taste explosion! Because it’s not called Golden Milk for nothing – a particularly delicious hot drink awaits you here! And if your craving for Indian spices hasn’t been satisfied yet, try the turmeric paste in oatmeal porridge or in a mango-banana smoothie. There are no limits to your imagination! Cheers 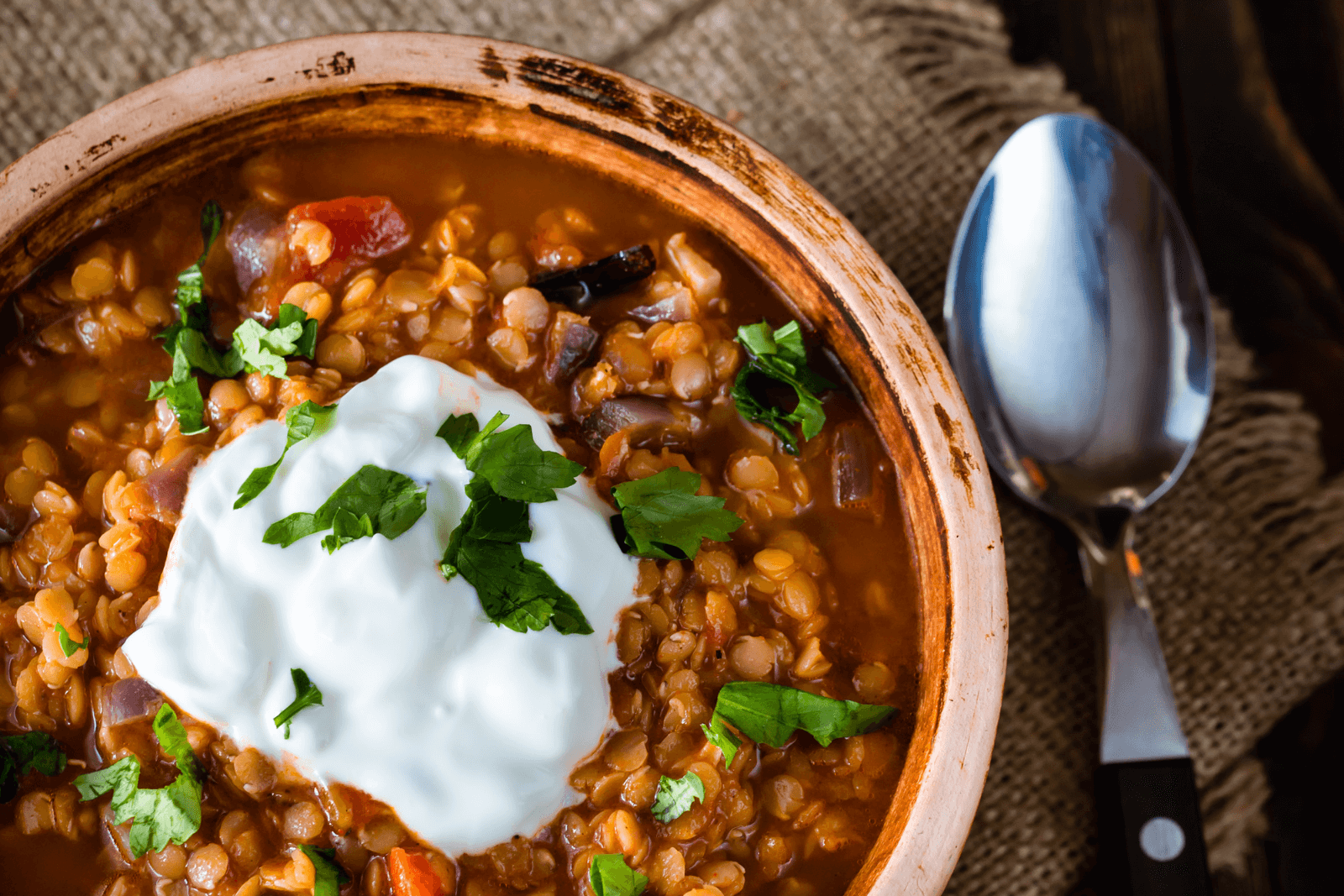 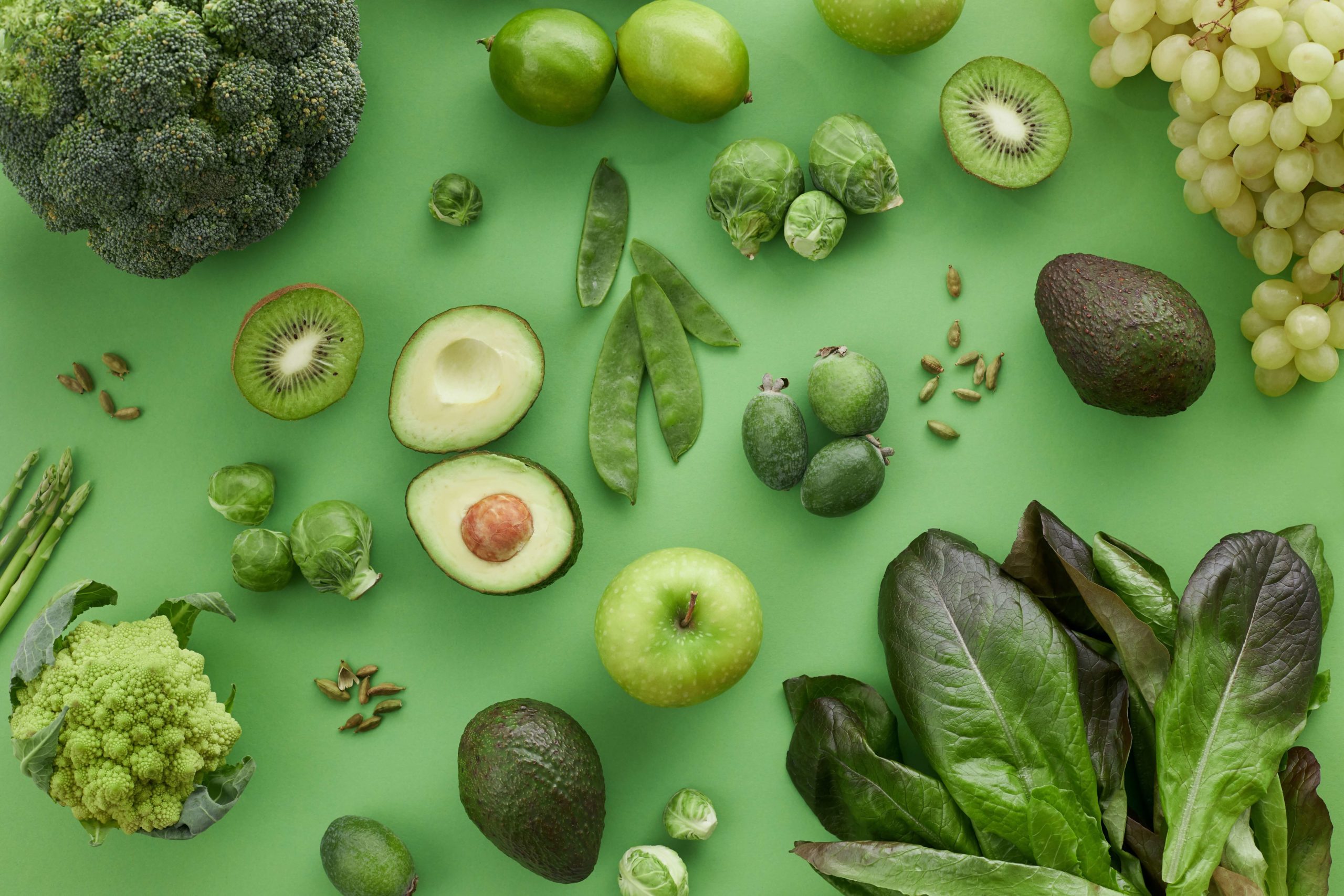 Gut-friendly diet: what is it actually? 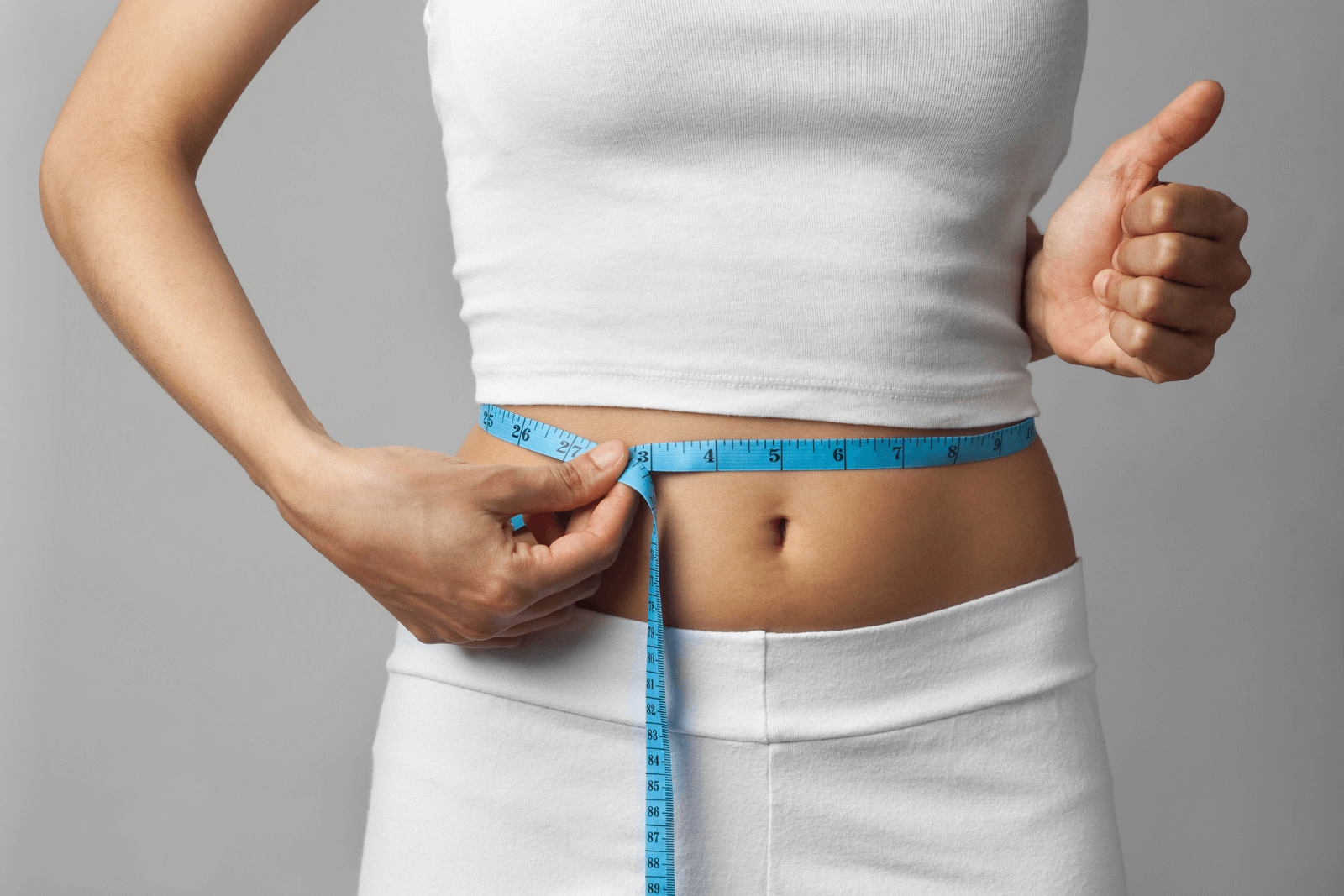 Obesity - is the cause in the microbiome? 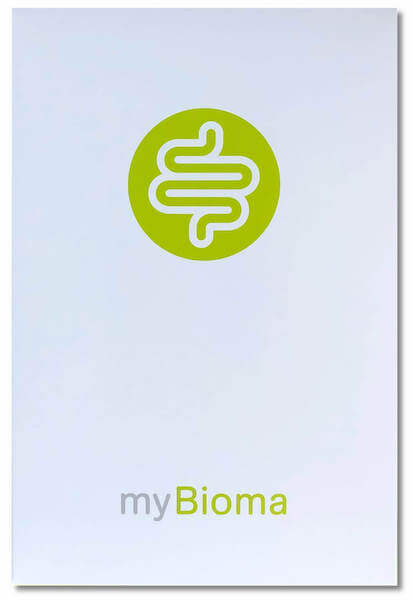